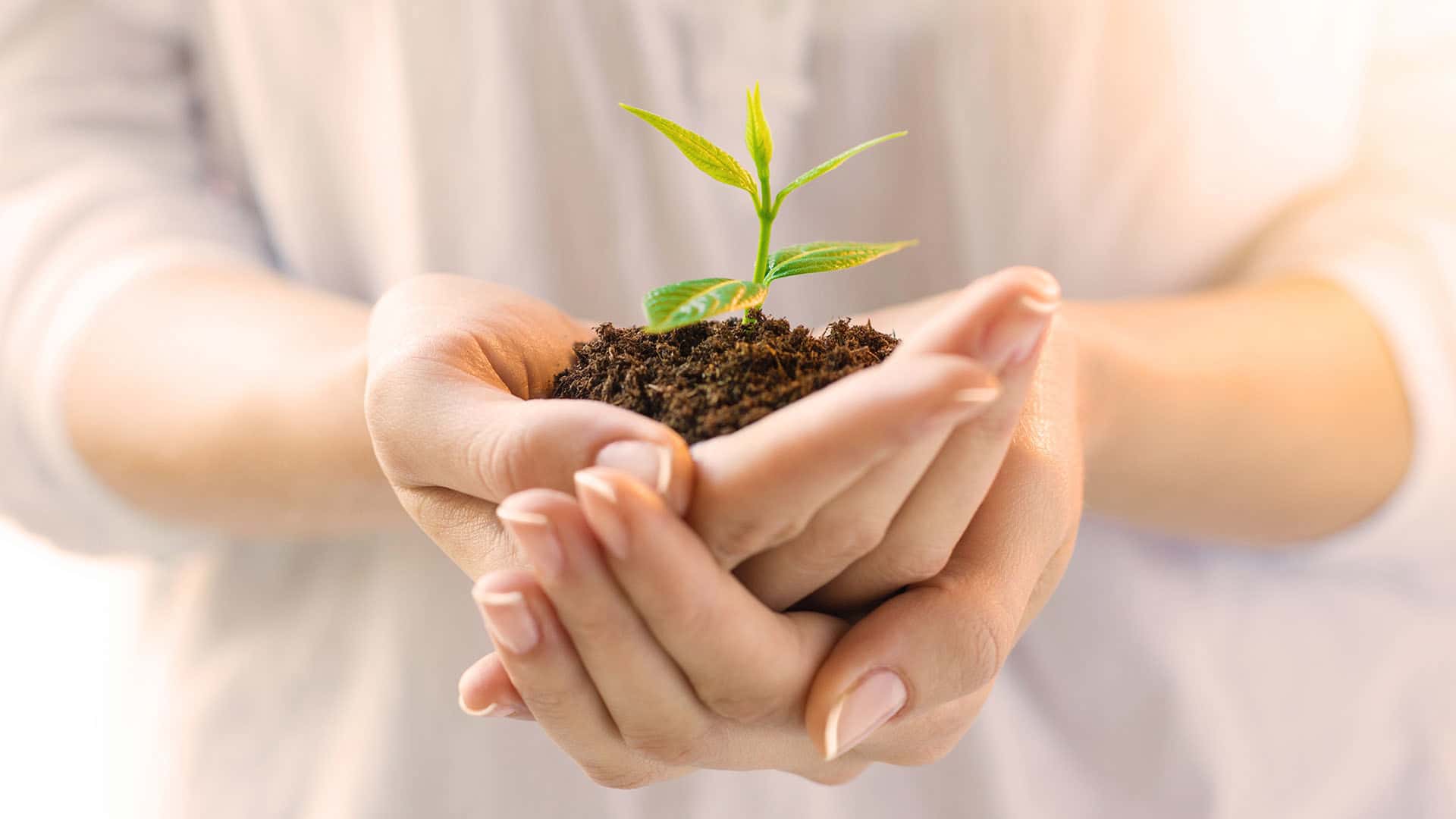 This is the dry language of the profession that is infused with perhaps the most love of all professions: teaching.

I remember the first time I realized that I was a teacher. I was a college student. (Terrifying). I was sitting with a little guy named Alex. Alex had super spiky hair, freckles across his little button nose, dark eyes that glistened with curiosity. He smiled a lot. He was extremely shy but quick to smile. He and I were sitting in the closet of an elementary school that had decided that they would lend me their students to pedagogically experiment on, under the guise of a pull out orchestra program. I had no idea what I was doing.

My aim, I figured, in a first violin lesson, should be to get the student to decipher between the two middle strings, A and D, string on a violin. With a bow. With no bow technique whatsoever. Alex was totally confused. Like I said, I had no idea what I was doing. So we put the bows away and just plucked a string. I plucked, then he plucked. And that was enough to elicit a smile. It was like two humans sitting there just plucking in call and response and smiling at each other. It could have been a desert in Africa. It could have been Austria. It did not matter. And the simplicity of that moment comes back to me often.

My first core value. Create joy. Make eyes light up and elicit smiles. That is my core value #1.

Fast forward 5 years. I was teaching in a middle school where the population was about a 50/50 split between black and white students. The orchestra program that I was tasked to teach was 2% black. 55 students and the only black student that I had on my roster was a very passionate and brave cellist who obviously wasn’t intimidated by the stats in the room. I adored her for this. And she was excellent. And it was her parents who liked me enough to communicate to the neighborhood that I was trustworthy with kids. Because that’s what the neighborhood needed to know. We talk about the “achievement gap” and how kids test and parents just talk about whether or not we can be trusted with their kids or not. And that story breaks my heart. Imagine being a parent who asks themselves every year whether or not they trust the teacher with the child who is their heart and soul. And I shouldn’t have to talk about it but if you’ve been paying attention lately, you know that we aren’t done with this. In our schools, in our housing and in our government.

And so that became my second core value. To be trustworthy. To believe in the potential of ALL children. And man, that one? That core value changed my life. And I keep a real close eye on that one. In myself and in others.

Have you ever noticed how mediocre most public performances are? I mean. Truly mediocre. Great art is just- really hard to find. The theory of 10,000 hours has given way to 30,000 hours and honestly, our culture has given way to a corporate music industry that is kind of “made up” sounding. I can’t listen to the radio and yet I can’t not listen to music. So. I listen to a lot of old music. The music that stood the test of time. Ralph Stanley. Miles Davis. Gustav Mahler. Patsy Cline. I like the grit. But, the grit has to be packaged inside technique that is virtually flawless for me to really grab onto it. So. Excellence is something that really takes a lot of hours. I agree. It’s the people who do what most of the other people weren’t willing to do. There’s a quote that hangs on the gym wall in Clint Eastwood’s great movie starring Hilary Swank and Morgan Freeman, “Million Dollar Baby”. It says, “Winners are just willing to do what losers won’t.”

That’s pretty harsh. Except it’s true. And it doesn’t really matter most of the time, but when it does. In a recording studio, during the last piece of a performance, in an audition, at a gig where the right person is sitting in the audience. It really matters to performers and artists.
And over my career? It has started to really matter to me. Excellence. There just isn’t enough time for anything that isn’t excellence. In a competitive field like music you have to be willing to do what others aren’t. If you can’t do that, then you should probably not call it your job.

I call it my job. And so, I work really hard at it. At whatever angle I can get at it. Teaching. Performing. Practicing. Thinking about it. Writing about it.

What are your core values?