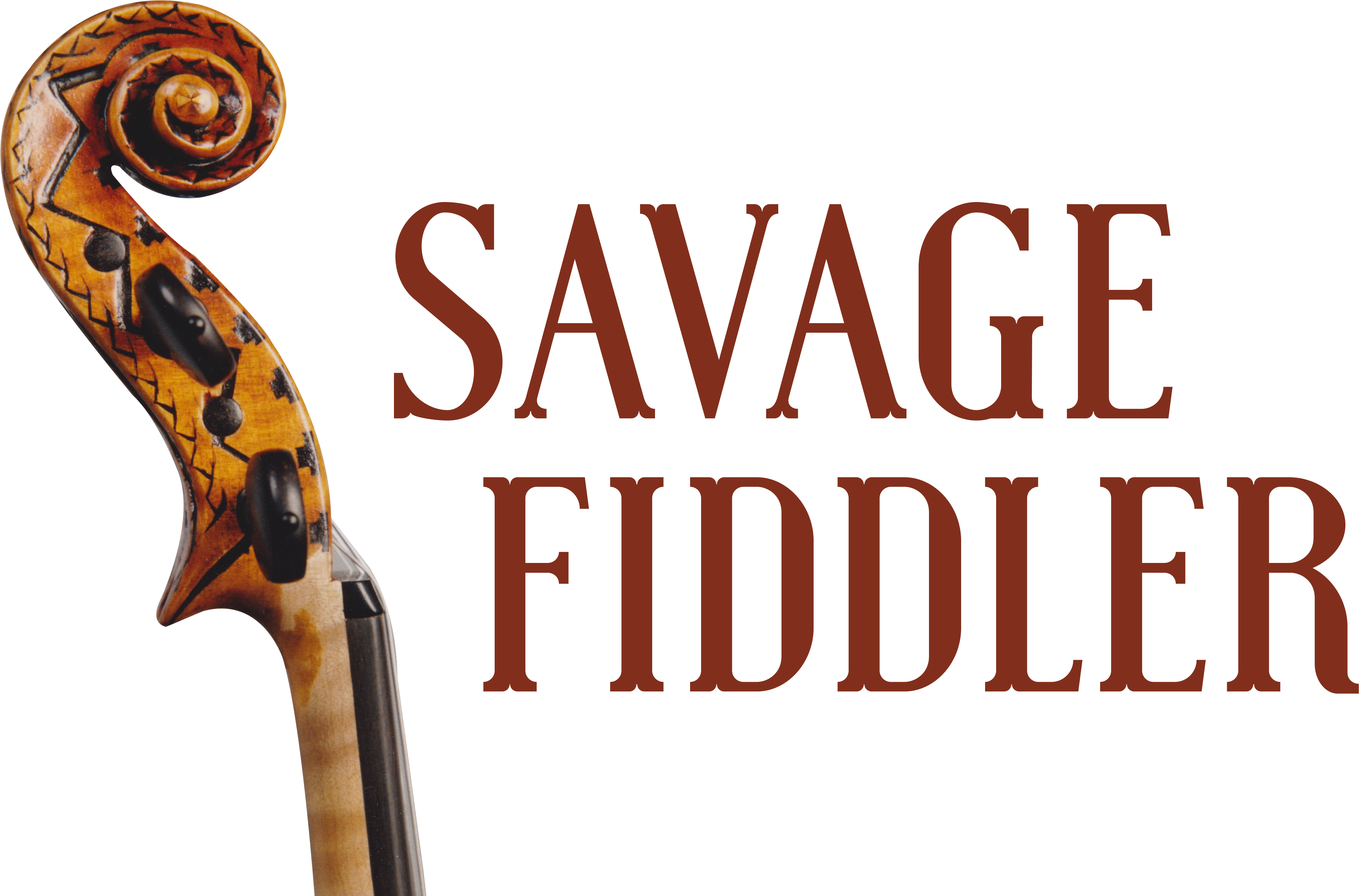 Improvisation. It’s a buzz word in most string education programs and has even begun to worm it’s way into those beginning of the year public school music department meetings. But what does it really mean?

Yesterday I taught a lesson to a student who is pretty advanced. He can play in tune, shifts accurately, is developing a great vibrato. He’s an accurate player with a high level of analytical ability. He’s learned to discern what the sheet music is telling him to do from his own human error. But what has he really learned?

He’s learned to correct errors right away and not repeat them. He’s learned how to practice slowly and methodically. And he’s learned to play with technical proficiency. He’s even learned to get really hard on himself when he can’t “play the right notes”. Crying and shutting down when he can’t get it right. And strangely enough, he’s decided that he wants to try to learn how to improvise.

Yesterday was one of the most joyous lessons I have ever taught. Because in teaching him that improvising at it’s most basic level requires that you “just keep playing” regardless of where you find yourself on the fingerboard, I watched this student begin to understand the difference between “yes” and “no”.

Improvisation is a big, affirmative “yes.” And “yes” does not require us to change course. It does not take us convincing ourselves that we are not yet good enough. Rather, it dares us to keep going in the same direction that we have (often unwittingly) committed to. Whatever note we find ourselves on must simply lead to something that would logically follow. It’s not without reason. But it is our own story we are telling. It just requires that we believe it.

This all reminded me of a great book that I discovered at about the same age as my student is now, “Zen and the Art of Motorcycle Maintenance”. The classical and the romantic mind. The necessity of both. Then, the reason Picasso had to learn to sketch before he would go on to create cubism. The relationship of technique to creativity. For a moment, all of reality flashed before me and I understood. Yes. And No. Yes? And Yes.

So- when you practice or you go out and play this month, commit to a yes here and there. See what that does. Experiment with the idea that you are the authority, that you are enough and that you are where the music is.

Just a small leap of faith.