So You Want to be a Musician? 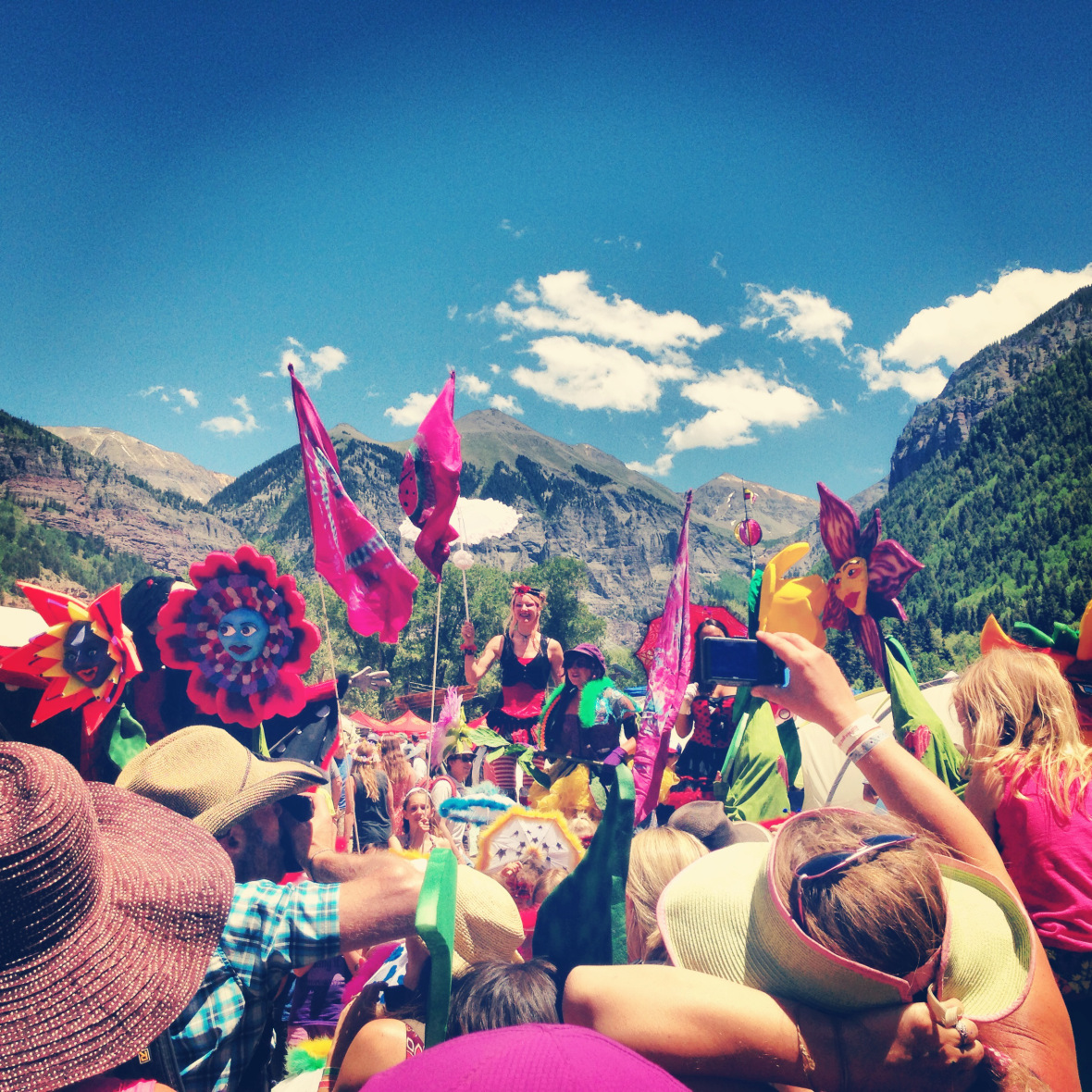 Over the next few months, we will be shifting the focus of this blog every so slightly in the direction of young people and those in our readership who are contemplating taking their musicianship to a professional level. We will call this series, “So…You Want to be a Musician?” In it, we will feature a myriad of voices from our musical community and beyond.

Why? Well, having tread this road myself, I can tell you that the life of a musician is very often a wild road running through unchartered territory. Many call it graduating from the “school of hard knocks” because it is sometimes fraught with as many lessons in learning what *not to do* as much as it is learning what to do more of.

Being a musician is a difficult career choice. Staying a musician is a decision that we make every day, specifically when life presents us with challenges. Even the most dedicated touring artist, will tell you that being a musician is easier before you have a family. And yet most folks don’t amass the knowledge that it takes to sustain a career in music until they are older and more experienced.

Therein lies the problem. A young person deciding to go into music as a career is expected to play proficiently already. They are expected to play at a level that reaches far beyond their age. Then, college or no college background, they are cast into an industry that could be arguably, the most competitive industry that a person can face. And frankly, this is the time in their lives, their early 20’s, that most people will either secure the right to pursue music as a lucrative job or not.

So this month, let’s focus on a person who has done this successfully.

Tristan Scroggins hit a point a couple years ago where he was graduating from high school, touring with his dad Jeff and their band Jeff Scroggins and Colorado, and trying to decide whether to attend college. In his own words:

“I remember my struggle with what I wanted to do which was tour and write and record and as you’ll recall I got a lot of suggestions from taking a break from music to get a useful degree, getting a music degree because any degree would be useful, online school, or just keep doing what i was doing. So whenever this comes up It depends on the kid. I think arts are a great thing for young people to explore and going to arts school can help them figure out who they want to be and if that person is a musician. The practical uses of a degree in music don’t always align with what they’re looking to do though, especially in bluegrass. $50,000 can pay for a lot of private lessons and trips to bluegrass festivals which have served many musicians just as well as a school.”

As Tristan visited schools and talked with people, he came to this conclusion

“The main argument for school has always been the connections. It’s a lot easier to work in the recording industry if you’re going to school with the future engineers and it’s a lot easier to get recommended for a side man position if your teacher is in the industry. Its a complex issues mostly because of tuition prices and situational circumstances. I couldn’t afford to go really but I’m pretty privileged because of who my dad is that I entered the industry at the level i did. I would never want to discourage someone from pursuing music (because it happened to me constantly and i hated it) but I try to make them aware of how much work goes into actually playing music for a living and remind them that student debt is hard to pay off on a musicians salary.”

These are great points from a guy who has definitely been there and is currently enjoying a career that most people, college graduates or not, could feel really great about. Tune in with us next month as we discuss gender in the performance world with the fiddler and founder of the highly successful all girl bluegrass act Della Mae, Kimber Ludiker.