November 22, 2017 by Annie Savage in Uncategorized 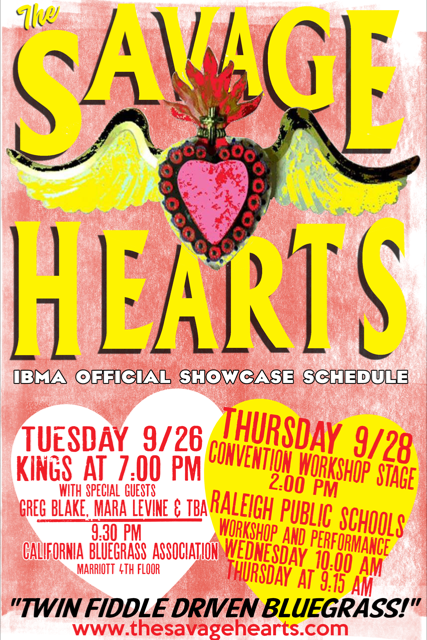 As string educators, we must be aware of more than a few changing realities in both the classroom and the job market that our enthusiastic, diverse and technology driven students will pour into. Here are three critical shifts in the world of string playing that we should all be aware of:

1) The large professional orchestras that we prepared our most dedicated students to audition for are having difficulty with funding, both at the national and individual levels (Cooper, 2016).
2) Learning improvisation is currently required for all music students at accredited institutions and at the very top of our National Standards for teaching music.
3) According to projections from the National Center for Education Statistics, less than 50% of students entering public schools this year are white.

Very few people are as invested in the continuation of a notation based, western European orchestral approach to making music as our public school orchestra programs. It is a phenomenon that has affected our recruitment, retention and progression of the art of playing stringed instruments and yet we are slow to change. And why? Because music teachers are often coming directly from the well spring that is seemingly the most isolated and the slowest to change: “music school”. Studies indicate that music teachers both see the tangible benefits of improvisation and by ear playing and actually desire to provide this skill. The reason that they cite for not teaching it? They haven’t been taught how to play by ear themselves.

Dr. Pete Wernick, founder of the Wernick Method (bluegrass lessons for large groups of students) says, “it’s overdue to have this subject broached for discussion among teachers who use notation primarily.” He’s right.

Twenty years ago many of us were introduced to a possible new form of string playing in the project, “Appalachian Waltz”, which brought juggernauts Mark O’Connor, Yo-Yo Ma and Edgar Meyer together in a new form of playing music. It was a joyful mix of improvisation and notation: classical violin-meets-bluegrass violin music. It was as virtuosic and emotive as any concerto and as thought-provoking as high jazz. Most of all, it showed how there is exponential power in people who can both read notation and improvise. The two abilities are not at odds with each other. They are in effect, two sides of a well rounded string player. And we can see this in the fascinating work at the Berklee School of Music, Christian Howe’s Creative String Academy and in the hands of people like Chris Thiele, Brittany Haas and a whole host of young genre-busting string players.

So, where does one begin teaching these concepts? My answer, as a long time educator and performer, is in songs that can inspire and emote with the fewest number of chord changes possible. Like so many musicians who saw the classical job market collapse before the ink was dry on our conservatory diplomas, I took bluegrass fiddle lessons. I played the fiddle tunes with enthusiasm and went to bluegrass jams. It was there in the jam circle that through a lot of repetition of songs with similar chord progressions, I learned to “feel” when the chords were going to change. I learned this because the chords generally only changed a few times in any given song and there were only 1-2 options. This is called the “1-4-5”. Generally speaking, you will start and end a song on the 1 chord and travel through the 4 chord, ending with a 5-1 cadence. This trend exists in most bluegrass, rock and certainly the blues. It is the first step in understanding how to play a solo over many, many of the songs that we share as an American culture and it is not limited to bluegrass- but bluegrass does offer a lot of very simple songs with fascinating stories and easy to remember words that use the 1-4-5 chord change pattern. And perhaps most importantly, bluegrass has a long tradition of “jamming together” that makes it friendly to apply to large groups.

If you have never been to a bluegrass festival, what you will see is circles of people playing together in a group. The orchestra classroom, with large groups of people lends itself quite nicely to a jam circle. The only missing ingredient in an orchestra classroom is an instrument that generates chord changes audibly over this large group of people. This is integral to learning to improvise. A guitar is a good solution, as it will hold the chord changes that string players can then both accompany and take melodic breaks over. A circle also provides a very low anxiety format for students to take their first steps into improvisation as opposed to a stage line up or one person facing an audience.

It is in the introduction of simple chords in a highly repetitive environment that improvisation could be taught in a public school classroom. Although the bluegrass lessons may not appeal to all students musically, the transmission of other music genres of similar chordal movement is a great option for teaching your students to improvise and play by ear.